Nhảy đến nội dung
Developer Joonie of Team Rebug has announced today the latest cfw release (following 4.84.2 rex) of the REBUG brand. This is not the iconic REX flavor of PS3 Custom Firmware, which is a hybrid of dex/cex, In order for the creation of REX, the team is dependent and still in search for file’s needed for the creation of REX (4.85 DEX PUP). However, they have the LITE version (a CEX based Cobra CFW) ready to go for 4.85 user’s seeking a new 4.85 CFW. This is a welcomed update from Team Rebug as the 4.85 PS3 CFW landscape has been a bit light in choices (for 4.85). So having the developer’s with one of the best name’s in Custom,Firmware development is great to see now as an available option. Also, they have updated the Cobra payload to now version 8.2 & also the Rebug Toolbox has been updated (toolbox addon requires installation in “install package files” pkg is waiting for you there after installing REBUG) You can checkout all the feature’s/patche’s in the provided list below for this PlayStation 3 Custom FirmWare and then checkout full details/documentation of the release at rebug.me the official website (direct link found at bottom of article).

Also note that 4.85 SPY COBRA CFW has also been a good/stable CFW flavor as well , more details on that release can be Seen here. Also note that SPY Cobra CFW will not be using the latest Cobra v8.2 (without an update) as its debuting here on 4.85.1 REBUG Lite. ​ 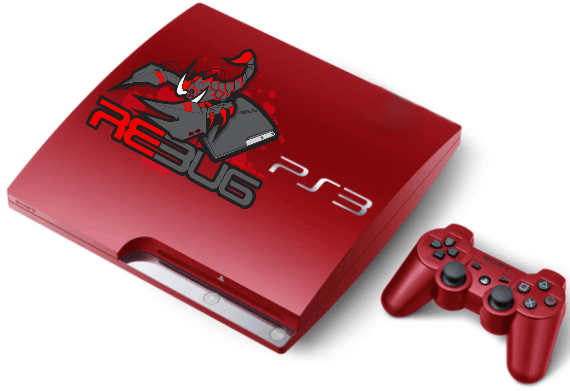