A few hours ago, Switch hacker SciresM, known among other things for the Atmosphere Custom Firmware, has posted details on the boot encryption keys of the “Mariko” Nintendo Switch Motherboards.

This could change soon, as it seems hackers have been able to access early stages of the console’s boot process, and might be able to port the existing selection of hacking tools to the console. 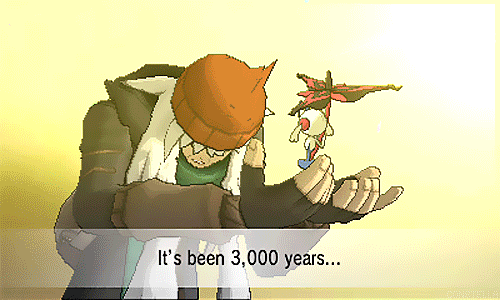 210 people are talking about this

The hacker added details on how the Mariko boot process attempts to prevent injection of code, such as memory being intialized with bits that would be interpreted as an infinite loop if jumped into by an attack attempt.

I think the idea is that if some arbitrary bit of iram is jumped to it infloops instead of NOP sliding to attacker code.

35 people are talking about this

It is not  certain at the moment how SciresM has accessed the boot process of the Mariko units, whether it is through a hardware of software vulnerability*. In any case, the race might be on between the open source community and for-profit Team-Xecuter, who already started taking preorders for a dongle that allegedly hacks the latest Mariko units and Switch Lite consoles.

* update: some of his previous tweets imply that he might have leveraged Team-Xecuter’s upcoming dongle to look into the console’s firmware.