Nhảy đến nội dung
There has been some great work being done in the PS2 community, First off i would like to give two PS2 developer a big shoutout and some recognition (I failed in doing so in my previous coverage back in April, thanks to @TnA for pointing that out ) with work done on the PS2 SDK / Toolchain as PS2 developer’s @uyjulian and @Maximus32 have been working and progressing the toolchain and SDK for sometime as you can read about some of that progress and follow some of the development in this thread.

Developer @fjtrujy has also put in some great work to the project and has utilized and adopted the improved toolchain for the RetroArch PS2 port and can be seen with the release of RetroArch v1.8.8 and its been a good descion for the homebrew (multi-system emulator) as it has been getting significant performance increases, right now we only have one new core and its a classic from the 80’s (theodore libretro core), but the existing cores have an incredible performance boost for instance the QuickNES libretro core now is powerful enough to include runahead support and we know that MAME was showing some signs of life in our previous coverage so maybe we could see some more core in the future(?) ..

This improved toolchain is not just good for RetroArch but for the PS2 community in general for future homebrew and development as it does untap some new potentials, so it will be interesting to see what else this toolchain fuels in the future for the PS2 community that is still very active and thriving in 2020 a testament of the iconic PS2 console and the homebrew community that still keeps this console in the news and forefront of innovation., 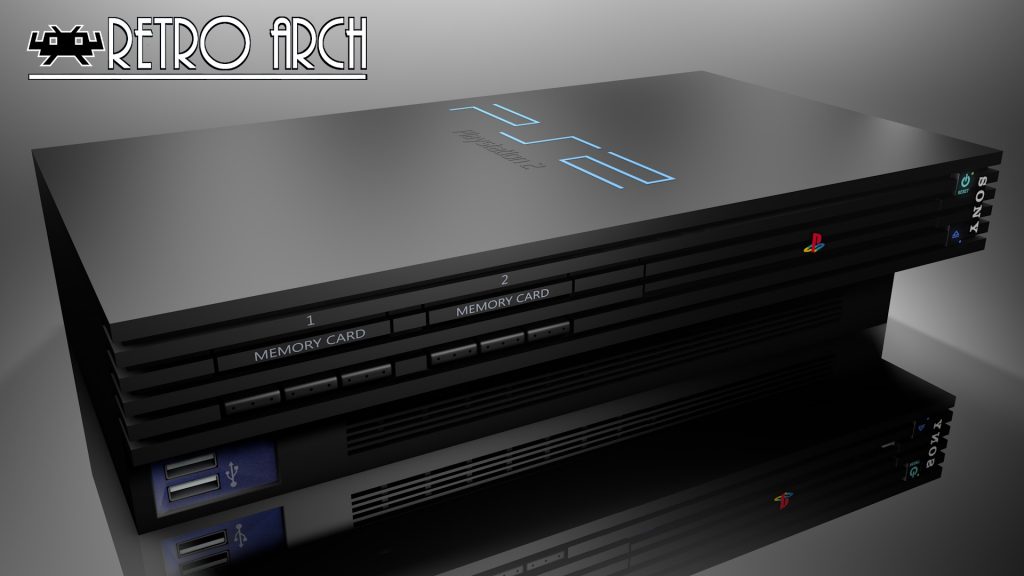