Nhảy đến nội dung
(Update May 1st – First Alpha Build Release!!!): Developer’s Rinnegatamante & masterfeizz (provided ARM dynarec support for both Vita/3ds ports) have been making significant progress on the Vita port, while there is still improvements to be made the first build is ready for release of the first native Nintendo 64 emulation (DaedalusX64-vitaGL) on the PS Vita. Take a look at the development timeline below for a view of some details during the development cycle that got us to this point in the recent weeks. There is a new video attached below in the timeline as well that showcases some of the recent progress as well as what you can expect in this Alpha Release. If your using a PlayStation TV (PSTV) then rest assured that you have some features that take advantage of the micro console such as multiplayer support along with Rumble Support for connected DS3/DS4 controllers, Additional features and information about the Alpha Release can be seen in the 2nd tab.

(original article – pre release) Developer Rinnegatamante who we recently interviewed earlier this week in our Power Supply Series is back with another project as he tries to bring Nintendo 64 emulation to the PS Vita, with some assistance from xerpi & masterfeizz. With an experimental (native) Daedalus x64 build for the Vita (not through PSP emulation) that is utilizing VitaGL has been showing some significant progress in the early stages. First announced just a couple days ago Rinnengatamante has been posting various progress reports on the developer’s official twitter and it appears there is some progress being made but still running without a dynarec currently

Fellow developer’s @xerpi has helped in the initial phase of porting the emulator. Then @masterfeizz tracked down some problematic code (from psp) that was glitching the VitaGL renderer and now that has solved many issues with rendering and is almost perfect in that aspect according to Rinngamante’s recent tweets (seen below).. The developer has a preview video of the gameplay progress to give us a bit of insight of the progress that has been made to this Nintendo 64 emulator for the PS Vita.. Its appearing we could potentially have a real solution for N64 emulation on exploited PS Vita / PlayStation TV (Vita TV) devices. . This looks to be an incredible step up from the PSP port from the initial looks and details provided of the development. You can checkout the latest progress shown in Video/ Screenshots and various details the developer has shared in a small timeline we have put together below.. 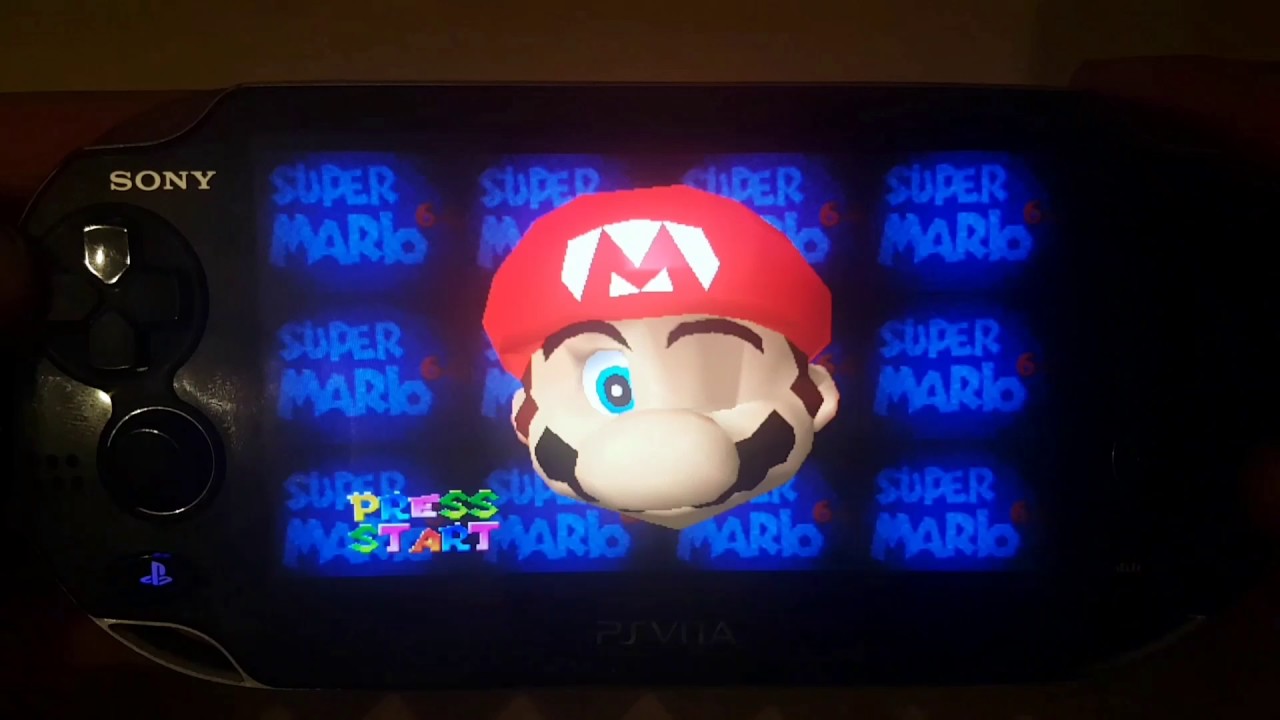