Nhảy đến nội dung
The long awaited PS4 project titled no other then the Mira Project from TeamOrbis (see our past coverage) has released the source code (no compiled version) for the project on Github and to follow developer SpecterDev from the team has also released the OpenOribis SDK (PS4 Toolchain) which should spark some native PS4 homebrew development as developer’s can create homebrew without the need of the Official SDK. like how PSl1ght was the OpenSDK used for the PS3 .

The Mira Project is a suite of powerful tools that adds a variety of new functionality with a new CFW framework, while not CFW in the traditional sense of a modified software update file (ex. PUP), but a powerful HEN (homebrew enabler) on steroids. There is a number of new functionality outlined in the Mira Project Read Me, a snippet of the information is in the “About Mira Project” Tab below and full details with building instructions, but beware this is geared for advanced user’s and developer’s. A user-friendly version should be coming soon with this source code release

​
Now with OpenOrbisSDK (OoSDK) we now finally have a free and open source SDK for PS4 Homebrew development, this is surely to spark some development and hopefully we see some great homebrew come to fruition from this library. There is various samples provided in the SDK. This is the start of a new journey for the PS4 and could be producing some great homebrew projects in the future. Stay Tuned as the SDK and the scene continues to develop. Checkout more info in the source links included at the bottom and also view the tabs for a snippet of those readme’s from these latest PS4 projects.
. 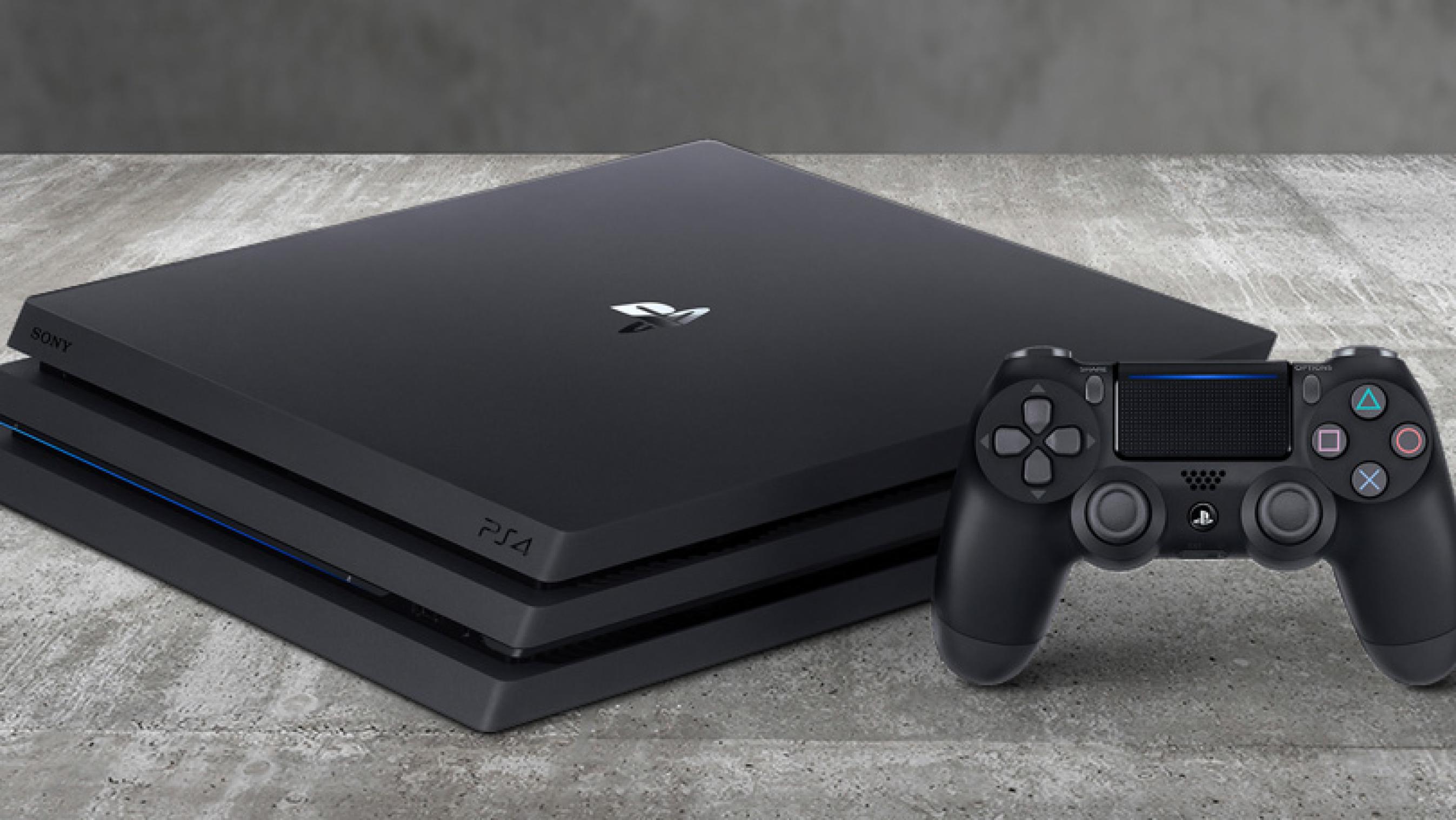