Nhảy đến nội dung
While the scene patiently awaits for the in-development RetroArch (PS4) port to drop on homebrew capable PlayStation 4’s. We have seen another emulation developer Znullptr (David Miller) in the PS4 Scene.This developer has decided to also share his talents with new emulation ports for the PS4 (GameOS). While there has been many options on the PS4 Linux side of things (just take a look at the PlayStation 4 Linux Channel for many examples) native homebrew emulators for the PS4 has been lacking, as we have heavily relied on PS2 homebrew through the Ps2 Classic emulator on the PS4 console. Not quite the most ideal situation for the PS4. but has filled the gaps of limited emulation quite nicely. Those gaps are starting to close, First we seen a mGBA (Gameboy Advance) and Reicast (Dreamcast) beta builds sprinkle around the scene in various soft release’s, now comes a Yabause (Sega Saturn) emulator. While this is not a polished product it does present some limitations, most 3D games will provide many slowdowns currently, however most 2d games will perform well, keep in mind these projects are early ports for the PS4 and hopefully improve over time . 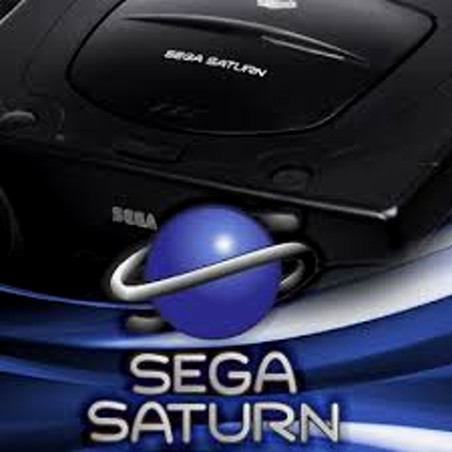 The developer (Znullptr) has a Patreon Page setup if you would like to support the developer’s projects. So far we have seen mGBA, Reicast and Yabause builds and there have been additional plans for other emulators like PCSX-R (PlayStation 1) .Let us know what games are working for you well in this new Sega Saturn emulator for the PS4.
​