Nhảy đến nội dung
Since the release of unofficial version of RetroArch (PS4-R3) from developer @OsirisX and subsequently the source code release that came along with it, we surprisingly have not seen or heard much in regards to an official team adopting this release to make it official. We can however more then likely gather some clues and “connect some dots” from the OG port that started it all on the PS3 and has since been pulled in recent and replace with the still in development Psl1ght (Open Source) SDK port rather then the previous versions that used the official sony sdk. With the Open Orbis SDK (OoSDK) release recently for the PS4, this seems to be the approach for the PS4 to become official as well,

Recently developer OsirisX has stated that he wants to convert the project’s to OoSDK before another release is made, but the developer has already made some progress and teases a bit of that progress in the video below showing a new core being supported in PPSSPP. When asked about potential PSP or PS2 Support the developer stated the plan is to include PSP support (via PPSSPP core) in the next release. The teaser video show’s GTA Vice City Stories being quite playable (video shows FPS counter) so if this game looks this well, many others should play very well also. There is still alot of great development going on with this port by developer OsirisX. . 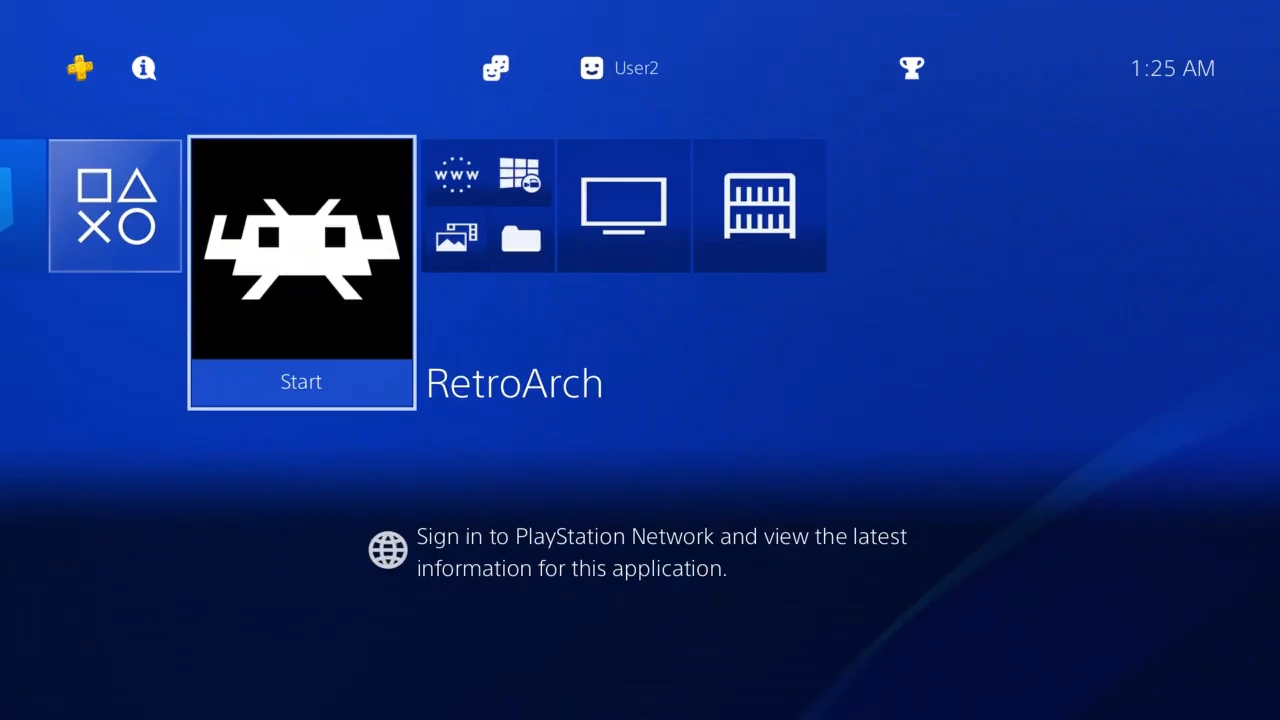